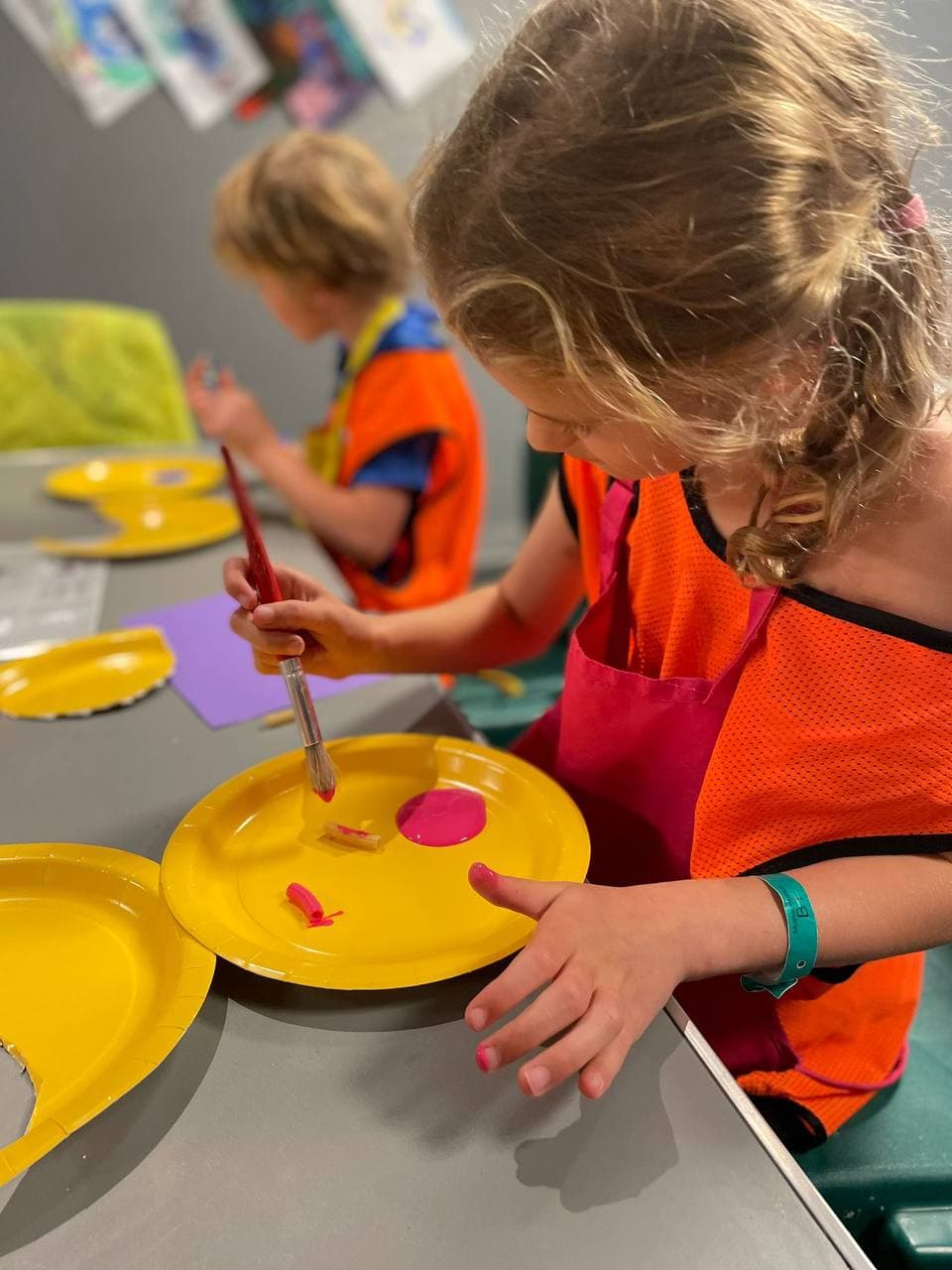 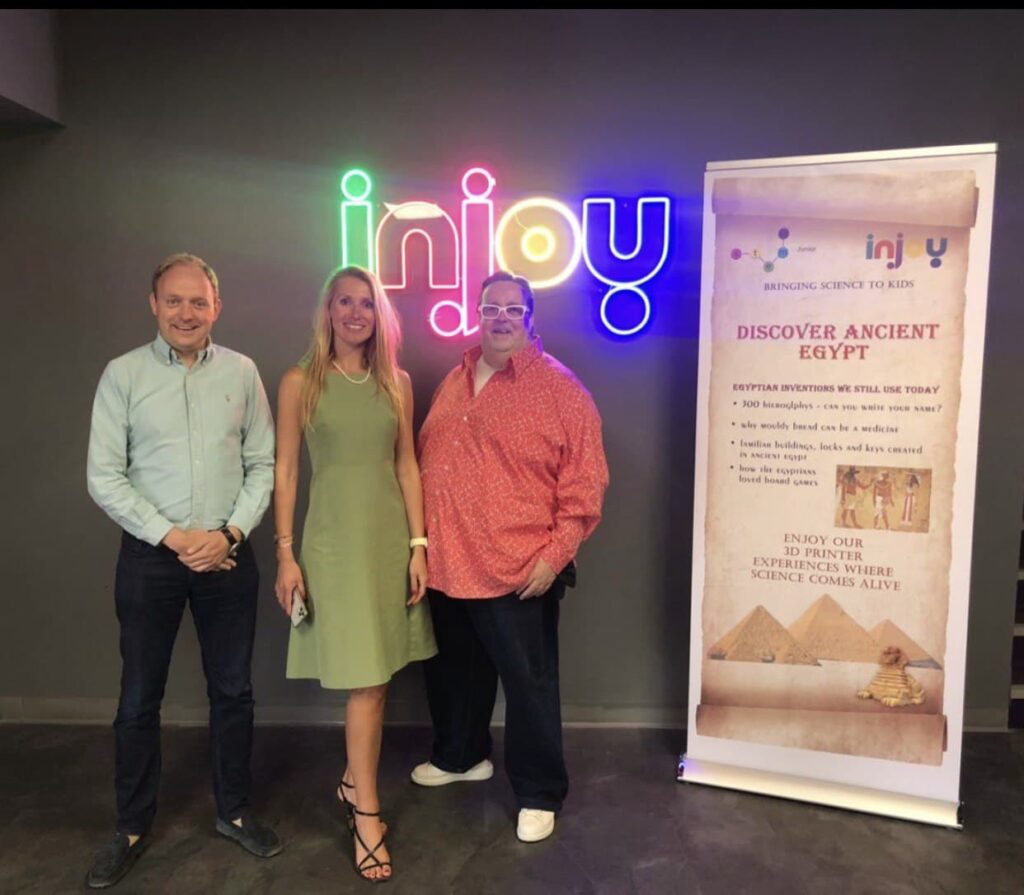 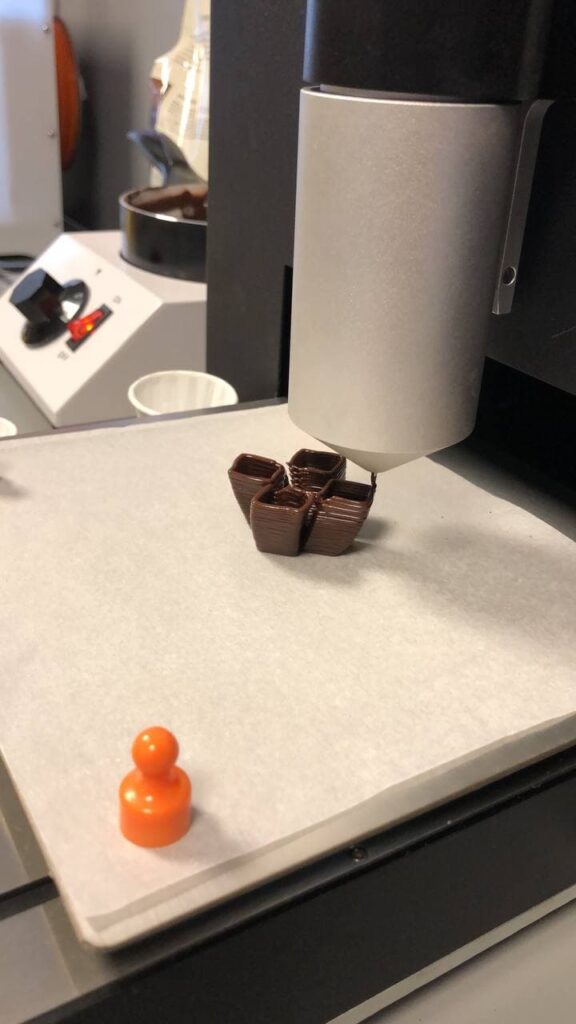 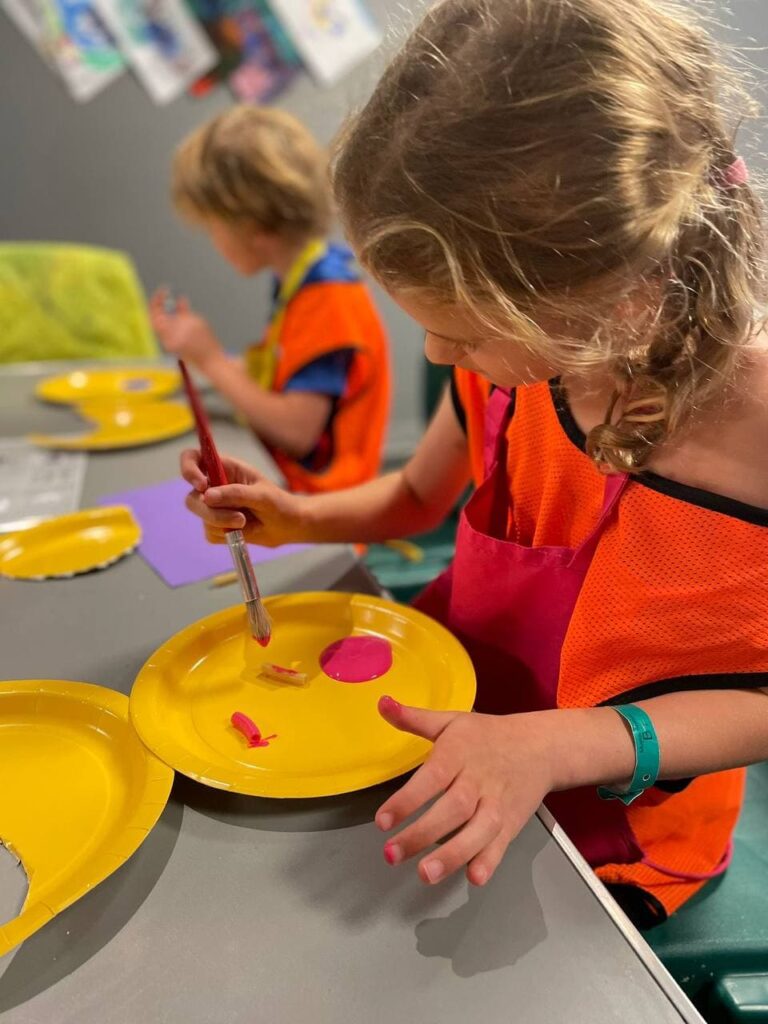 A new edutainment event for children in Southampton supported by the University of Southampton and the City Council.

A unique educational project for children was launched at the InJoy Centre this autumn. Special events dedicated to the intersection of history and science were organised by STEMM.Junior, in collaboration with experts from Archaeology at the University of Southampton and the British Museum, using materials that perfectly complement and build upon the foundations laid by the school curriculum.

The first wave of events was devoted to the history of Ancient Egypt, with children discovering fun and fascinating facts about Ancient Egyptian civilization. For example, they learnt that although the Egyptian pyramids were built thousands of years ago, their sizes are comparable with modern high-tech buildings.

After an entertaining and engaging exploration of the history, the children took part in a crafting session, where they could use a 3D printer to construct their own chocolate pyramids. They were also invited to observe mould under a powerful microscope, following the example of the Egyptians to learn how it was used as an antibiotic long before penicillin was discovered. 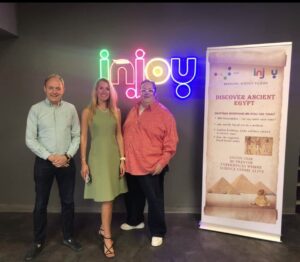 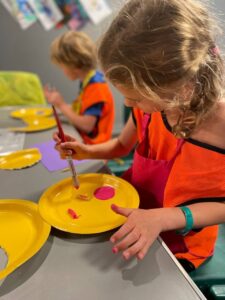 Special guest Dr Kristian Strutt, an expert in archaeological mapping, thrilled the children with a live laser scanner demo, showing how modern archaeologists are using scientific advances to discover what lies beneath the ground.

The educational programme helped children grasp the concept of how ancient discoveries have unlocked modern-day developments in architecture, medicine, engineering, and science.

After the lecture and crafting session, the children went to InJoy’s trampolines to burn off all their energy.

Following on from the successful first wave, STEMM.Junior hopes to run a series of similar events in future. Look out for details at: https://junior.stemm.global

The event was supported by Southampton City Council, which sponsored tickets for children from low-income households.

Close Menu
We use cookies on our website to give you the most relevant experience by remembering your preferences and repeat visits. By clicking “Accept All”, you consent to the use of ALL the cookies. However, you may visit "Cookie Settings" to provide a controlled consent.
Cookie SettingsAccept All
Manage consent

This website uses cookies to improve your experience while you navigate through the website. Out of these, the cookies that are categorized as necessary are stored on your browser as they are essential for the working of basic functionalities of the website. We also use third-party cookies that help us analyze and understand how you use this website. These cookies will be stored in your browser only with your consent. You also have the option to opt-out of these cookies. But opting out of some of these cookies may affect your browsing experience.
Necessary Always Enabled
Necessary cookies are absolutely essential for the website to function properly. These cookies ensure basic functionalities and security features of the website, anonymously.
Functional
Functional cookies help to perform certain functionalities like sharing the content of the website on social media platforms, collect feedbacks, and other third-party features.
Performance
Performance cookies are used to understand and analyze the key performance indexes of the website which helps in delivering a better user experience for the visitors.
Analytics
Analytical cookies are used to understand how visitors interact with the website. These cookies help provide information on metrics the number of visitors, bounce rate, traffic source, etc.
Advertisement
Advertisement cookies are used to provide visitors with relevant ads and marketing campaigns. These cookies track visitors across websites and collect information to provide customized ads.
Others
Other uncategorized cookies are those that are being analyzed and have not been classified into a category as yet.
SAVE & ACCEPT